Only One Can Reach Her... 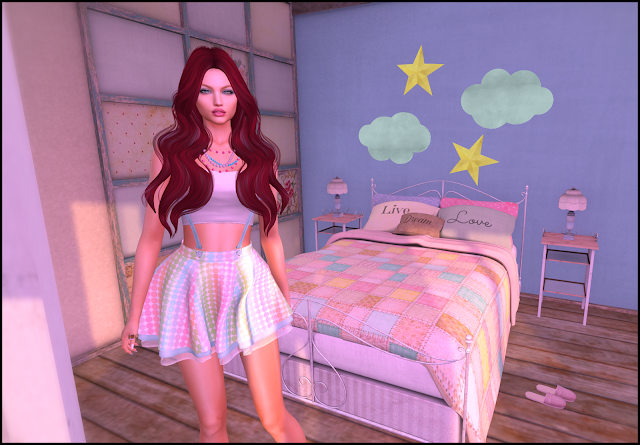 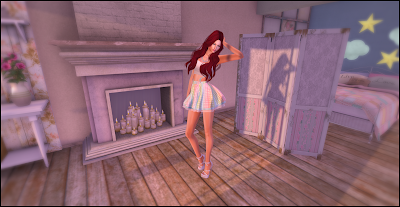 Lots of pretties today!  First don't miss Bishes inc's New Release the Ribbon Heels.  They are hudded with lots of cute colors.  Then after stopping by Bishes inc Main Store then you need to hit the Garage Fair if you haven't yet.  Outside The Box! has several new releases:  The cute wind chimes, Bamboo and Metal, the Shabby Hall Shelf, and Kasslina also has a couple of other surprises set out.  I took today's pictures inside Framework's Shabby Skies Sky Box, I couldn't resist the cute walls and set up.  Framework has several items available.  I'm showing their Shabby Skies Gacha Vanity and items.  Also available from Framework is The Shabby Skies Lounger Set and Bedroom Set, both adorable.  Then there is Dreamland Designs' Shreveport Living room Set.  I loved the antler chandelier and Family photo frame best.  Very cute furniture, but don't forget there is clothes!  I'm wearing Gaall*'s Peggy outfit.  It's hudded, but I think this pastel set was my fave.  It includes the skirt, shirt, and suspenders.  So I'm hoping to see a Rooster, y'all have fun <3 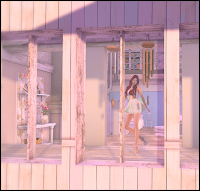 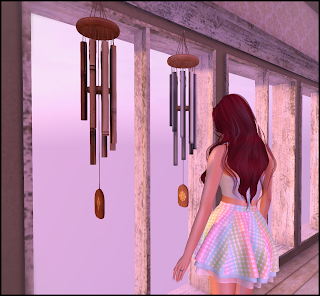 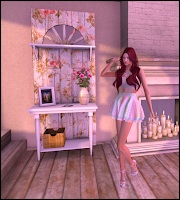 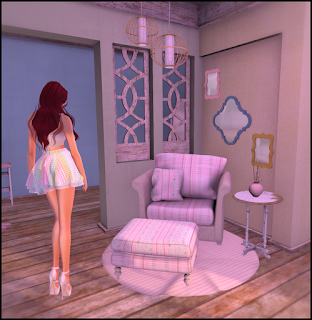 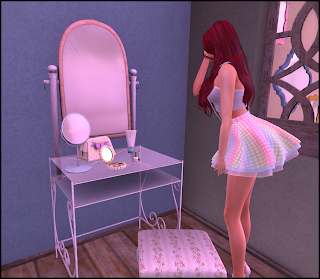 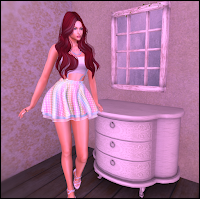 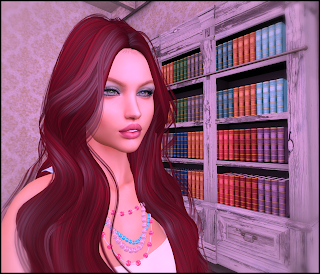 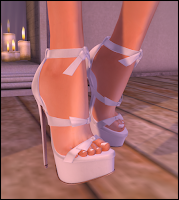 Musical Inspiration:
When God Fearin' Women Get The Blues by Martina McBride 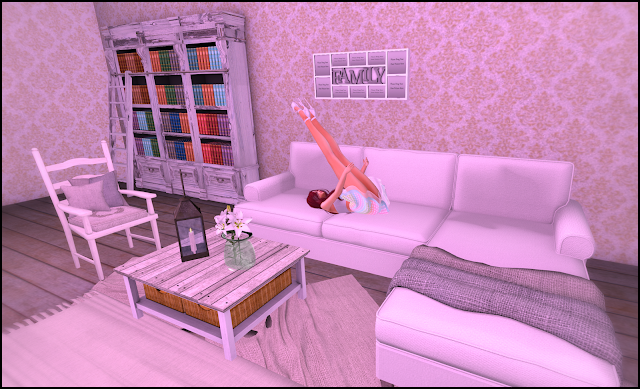 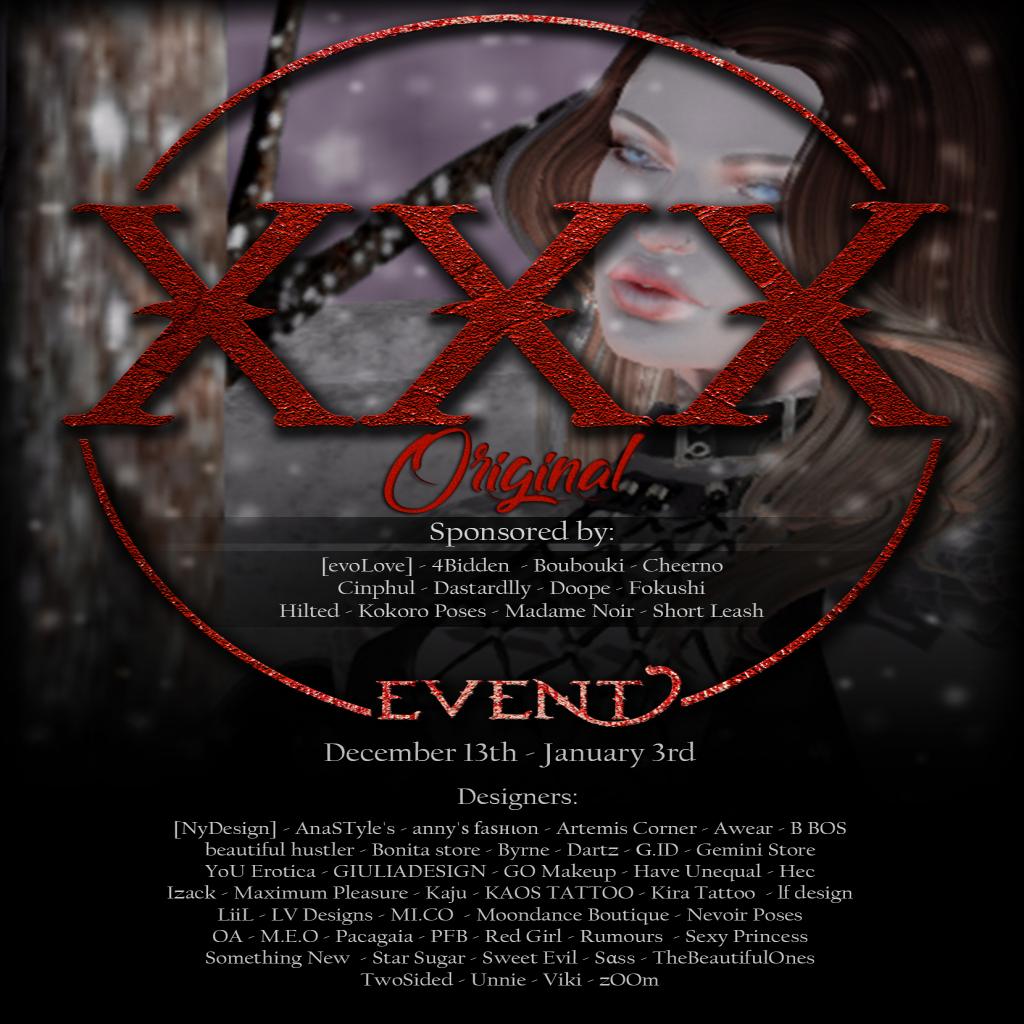